This easy challenge made me (finally) realise John Hammond has the same name as the Owner of the Jurrassic Park in the first movies.

Pretty cool site by the way: 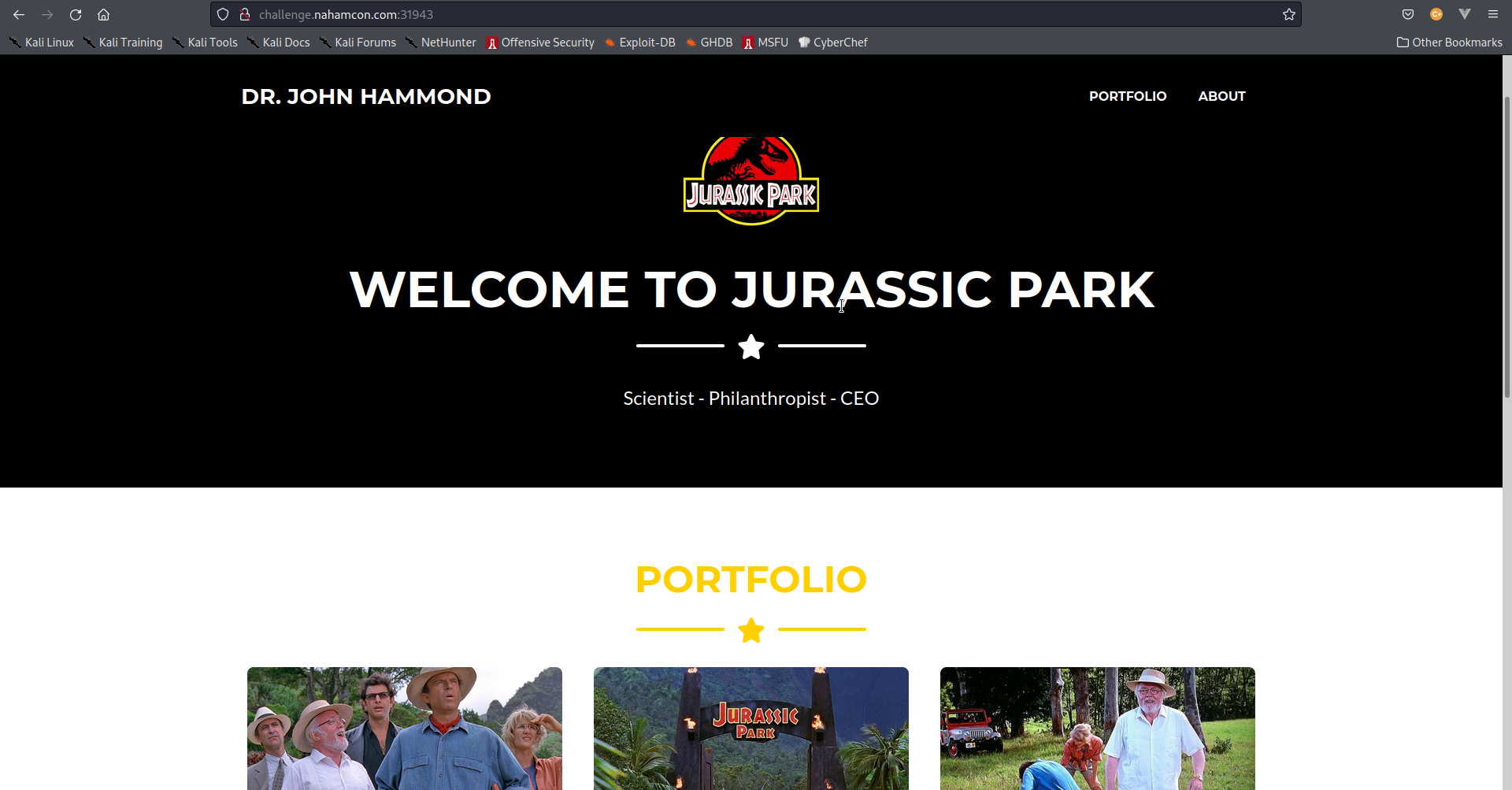 The flag was here http://challenge.nahamcon.com/ingen/flag.txt

The challenge mentions the following:

Since we already know the locaiton of the flag I used the following payload:

I simply uploaded it to the trial tab: 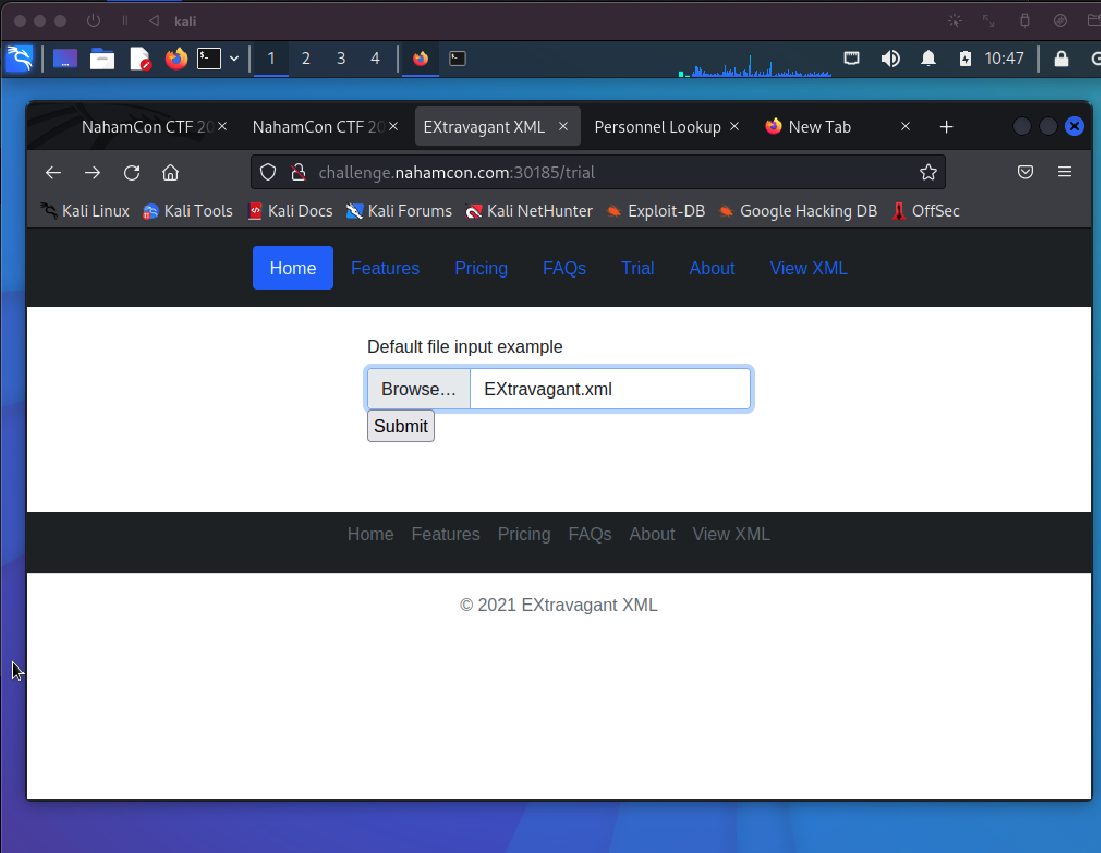 and then used view XML tab to view my xml

This would give flag 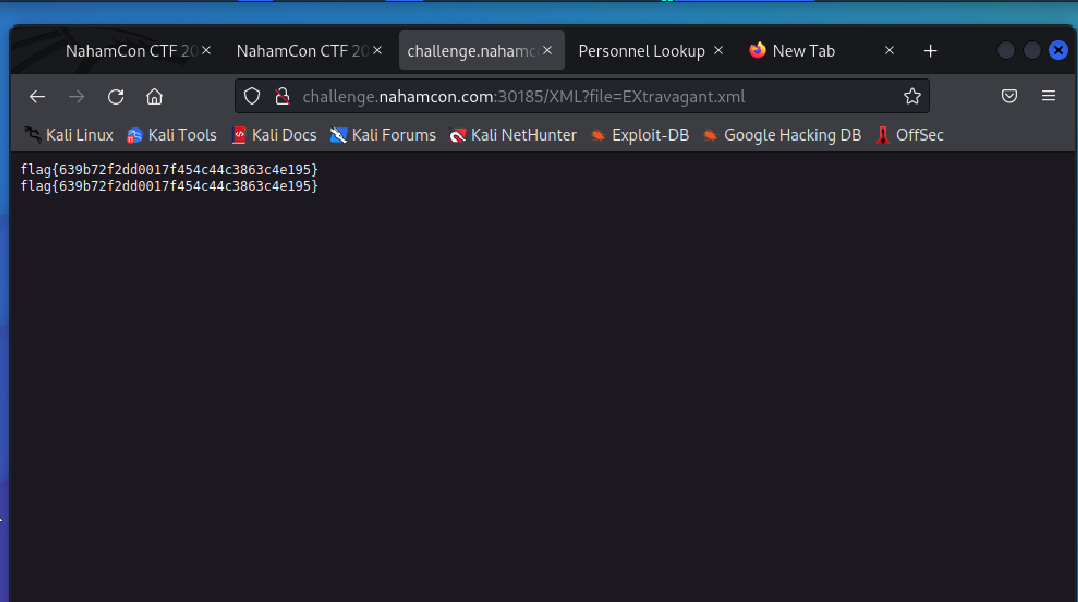 The Challenge contains a python file, On opening the python file u can clearly see som regex fu going on: 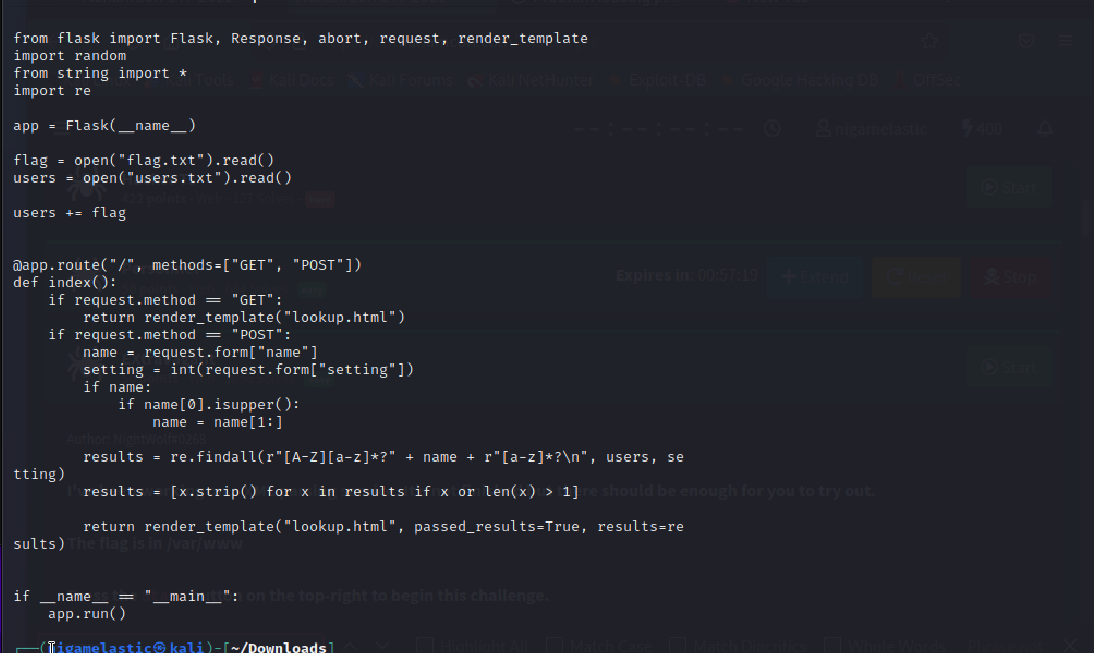 going through the code and testing it on the live link, u can see that it ignores the first letter if its upper case, and makes a logic around it. Its better if u view it in a debugging tool , I use regex101

I also went through the official documentation (https://docs.python.org/3/library/re.html) to see if there are any special characters that can be used. the most interesting one was | As per the documentation:

Once u go through it with a flag{randomString} u will find that the following regex would allow it.

So now we remove our initial regex and just add the ones we used aka |flag{.*}| which gives u the flag 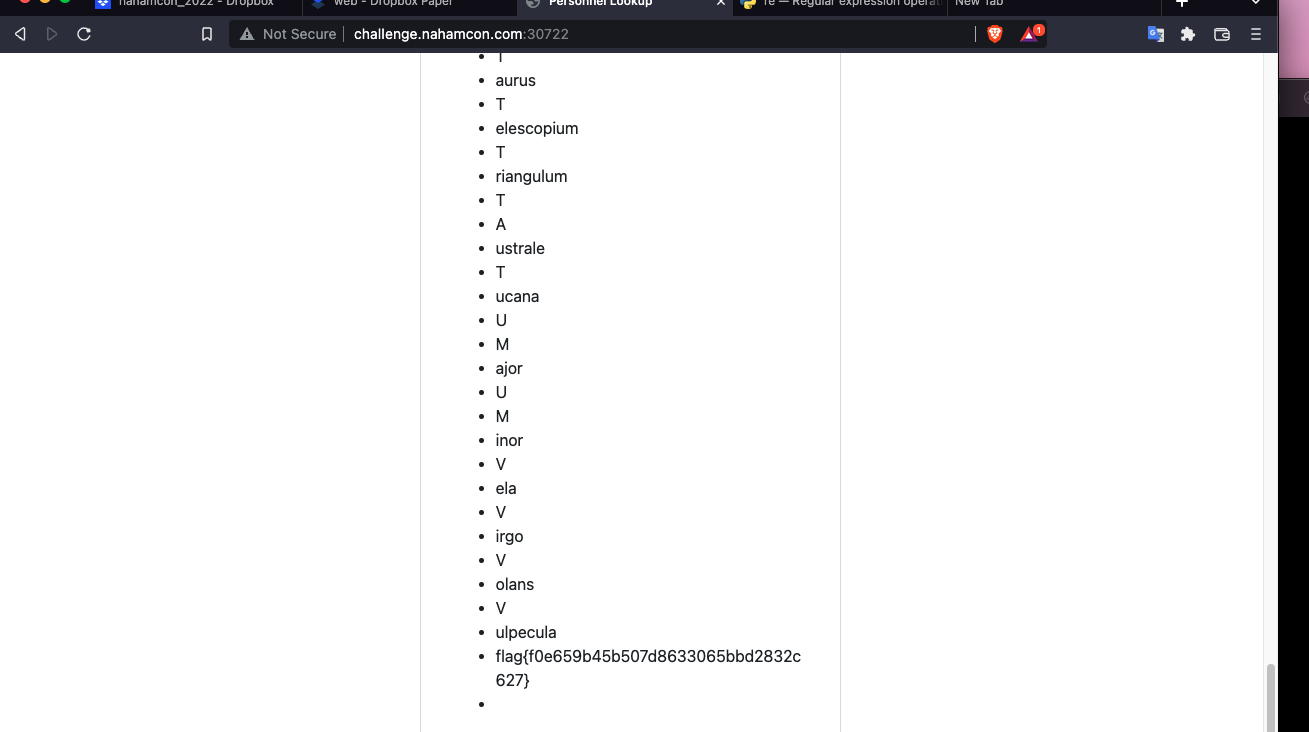